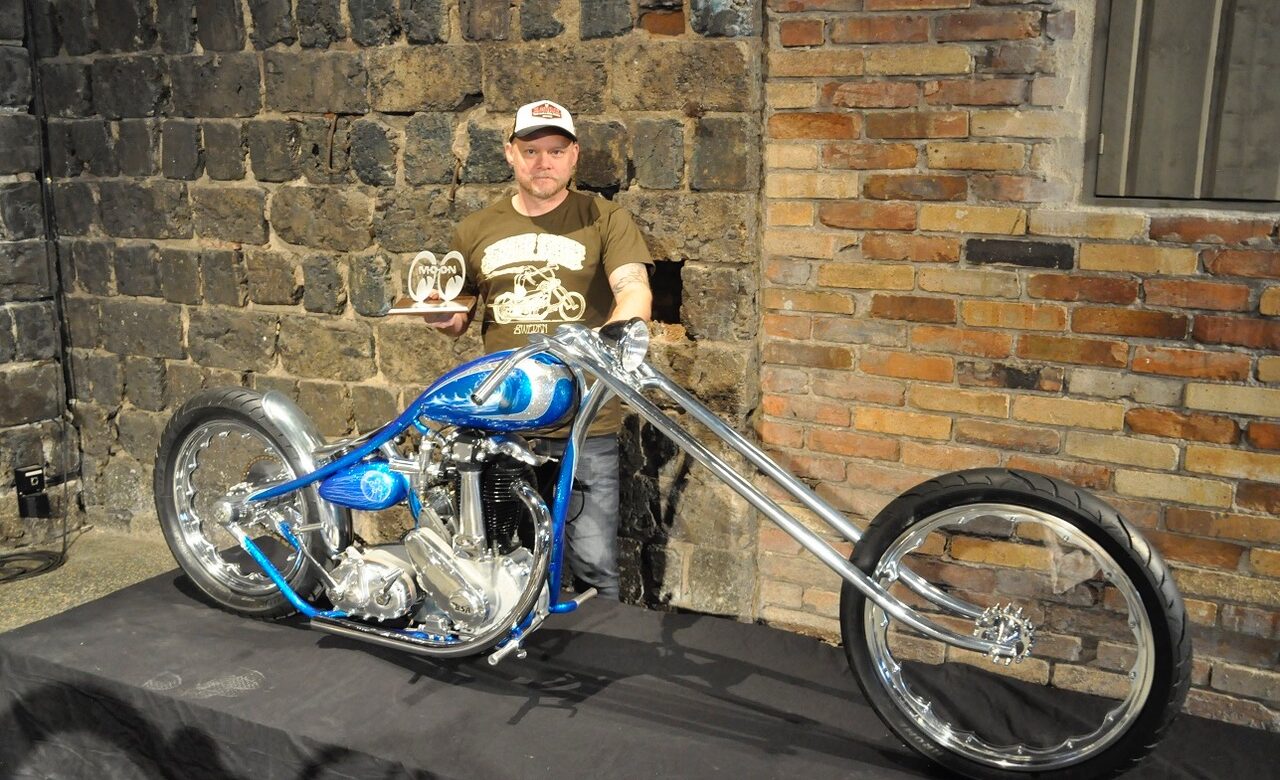 Choppers, bobbers, caferacers and all kinds of cool bikes plus artists was the setting for another Moon Bike Show.....

Choppers, bobbers, caferacers and all kinds of cool bikes plus artists was the setting for another Moon Bike Show, housed in the old 17th century factory. This year was the 9th time Mooneyes Sweden hosted the show at the beginning of March in the town of Avesta.

The gently restored old factory building now converted to art gallery gives the show a very special atmosphere with the old rusty wheels and chains still hanging from the ceilings. 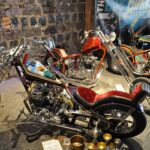 On display this year was five old survivor bikes built in the 70’s along side new built bikes. These two bikes won Hot Rod Show in 1980 and 1982. 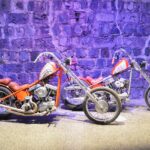 Also on display was these two famous bikes built by Cala Steimar in the early -70’s. 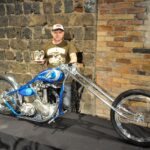 Best in Show winner Daniel Andersson with his glass wheeled BSA chopper. Daniel finished the bikes the night before the show and drew a big crowd. 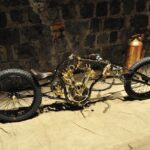 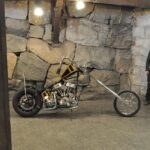 Best Chopper was awarded to Jimmy Redmo, who is only 23 years old. Not bad for being the very first bike he built. 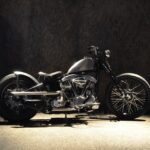 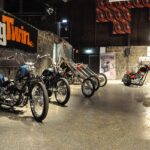 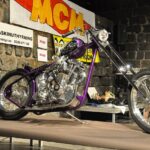 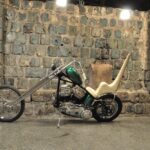 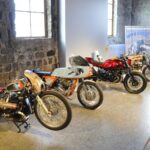 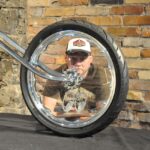 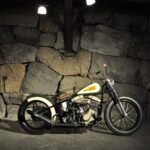